Carina Claassens is an artist who creates ceramic pieces that first and foremost aim to express the natural beauty and properties of clay. Her approach is intuitive and organic, allowing her hands to act as a conduit for the natural expression of each slab of beloved porcelain as it dictates its own metamorphosis from raw clay into the immaculate vessel. No two pieces are ever the same and are handcrafted in ceramic traditions that no machine can ever replicate. Her work is influenced by a range of artists and media, most notably the textile printmaker Mark Hearld and ceramicists at Artmore and Lauren Neuman. African, Native American and Chinese artforms also play a major influence in her craft. Her current work pays homage to her South African heritage through botanical imagery inspired by the flora of Southern Africa.

Carina was born in South Africa and grew up on a beautiful wildlife nature reserve. Blyderiver (Bourkes Luck Potholes). She majored in Fine & Applied Art, where ceramics was one of her majors at the Tshwane University of Technology in Pretoria, graduating in 2003.

She is currently based in The Netherlands, where she has been promoting South African visual and performing arts since 2006. Working as Curator/Artistic Director for festivals and films. In 2017 she started the popular Clay Café Nederland in Zaandam inside the Yada Yada Market located on the Hebrugterrein. In Sep 2019! The new studio on a farm in the Achterhoek opened up, where Carina teaches ceramics: www.claycafenederland.nl

"Claassens creates works rooted in bold memories of a southern African childhood which reflect a deep spiritual reverence for nature, subtly contrasted in the delicacy possible in ceramic. Her feminism is a theme manifested exquisitely in both her functional and purely aesthetic creations. They conjure whimsy and a playful sense of the magical in the eye and heart of the viewer who are drawn to respond physically to the tactile quality of these transformative pieces." - Felicity Simoes

- African Millenials: Curating and Organizing of Debate and Group Exhibition at the Lloyed Cultural in Amsterdam.

-Launch of new Ceramic Design Series for CC ART'S. Focusing on porcelain ceramic design. Glazed fired to 1350’C. Using various glazes, mostly Caledon based glazes and the use of oxides and underglazes to create beautiful designs. Besides the Caledon designs, Carina is focusing on combining the old Delft Designs and more modern street art and graffiti, combining the two very different styles with unique shapes. The work is both decorative but also functional.  Inspired by both South African & Benelux fauna and flora, and many everyday objects. Nostalgia is evoked and experience through each handmade piece.

-Various nominations and awards for 'Bijltjesdag' film. Carina Claassens was the Artistic Director. 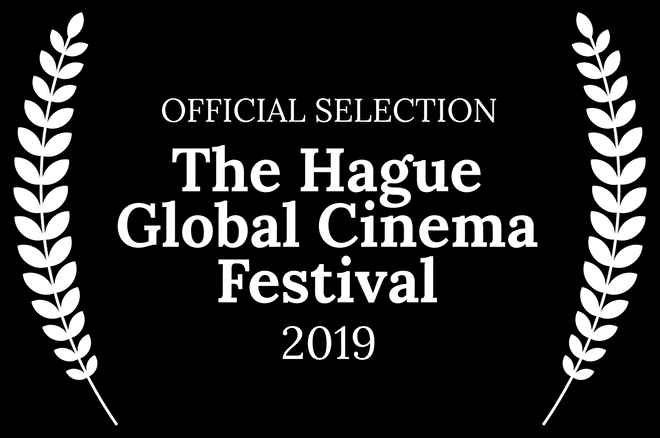 We have been keeping our lips together about this one, but we simply can't wait to share the news any longer. We have been nominated by the Norwich Film Festival for Best Student Film! Thank you for this wonderful nod! A British Independent Film Awards AND BAFTA qualifying festival!! Wohoo!! Congrats to the whole team. The hard work and dedication is paying off in big ways. More to follow on the 31st of October. Carina Claassens as Artistic Director. 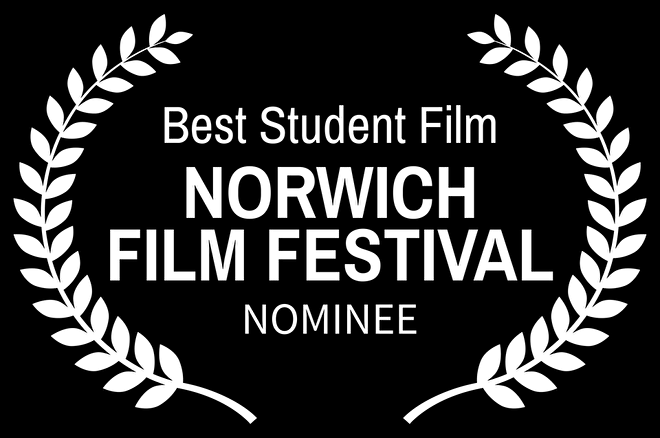 Today we can share something truly special. We have been selected by PöFF Shorts as part of the New Talents Competition. Words fall short in expressing our gratitude and excitement. Thank you PÖFF Shorts and PÖFF | Tallinn Black Nights Film Festival for this wonderful opportunity! Carina Claassens as Artistic Director.

One of kind ceramic pieces. All handmade and signed with CC's potter's mark. No mass production, but each piece lovingly made by hand.